The series is highlighting women accomplishing major breakthroughs despite their restricted roles in the public throughout history and challenging outdated societal rules and boundaries. From the world´s first female doctor, the egyptian Merit-Ptah to the French women´s rights activist Olympe de Gouges, who published the “Declaration of the Rights of Woman and the Female Citizen” in 1791 or the Japanese mountaineer Junko Tabei who was the first women to climb the Mount Everest in 1975. Haru Kobayashi is one of the exceptional women highlighted in this series.

All representatives in “CM#New Women´s Edition” are actors, except one very special woman being praised for “crossing discrimination and becoming a human national treasure”-her image in the short film is a virtual 3D Character, she is the late Japanese national treasure artist Haru Kobayashi.

Kobayashi became blind due to cataracts 100 days after she was born at Sanjo city, Niigata Prefecture. When her parents died, she was adopted by her great-uncle. However, the foster family was mean to her. She began to learn the shamisen (a kind of instrument with three strings) at the age of four, and finally became a Geisha (Geishas are professional entertainers who attend guests during meals, banquets and other occasions. They are trained in various traditional Japanese arts, such as dance and music, as well as in the art of communication.). At the age of 96, she made a record called” The Last Song by Geisha in Niigata”. On April 25th 2005, Kobayashi died serenely, and her death also marked the end of the era of “Geisha in Niigata “.

3D scanning and 3D printing techniques made it possible to revive the demeanor of Kobayashi for the TV series in an exotic and aesthetic way.

Firstly, the person looking similar to Kobayashi was dressed in the traditional Geisha clothes and then captured digitally while acting to play the Shamisen using EinScan Pro 2X Plus Multifunctional Handheld 3D Scanner. It took only about 20 minutes to complete the scanning with EinScan Pro 2X Plus, and the model didn´t have to maintain the initial posture for too long. Additionally, even the small wrinkles on the model’s face could be captured precisely, EinScan Pro 2X Plus once again demonstrated its ability to conduct face scanning jobs efficiently and at ease.

The Scanning data was imported into Zbrush 2020, which can easily modify the hair, clothing wrinkles and other details. The strings of the Shamisen were adjusted in the CAD software Rhinoceros.

After refining, the base was created and the data changed to golden colour. After receiving the final confirmation, the design was completed.

The final 3D data was printed, coloured and the finally displayed in the “Followers” 60-second CM “New women´s Edition” as a replacement of the original personality of Kobayashi who had already passed away in 2005. 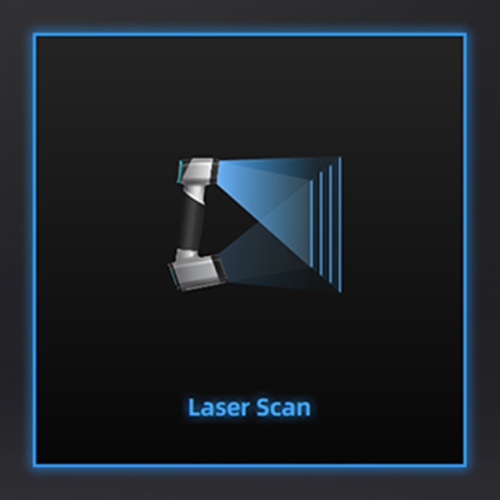 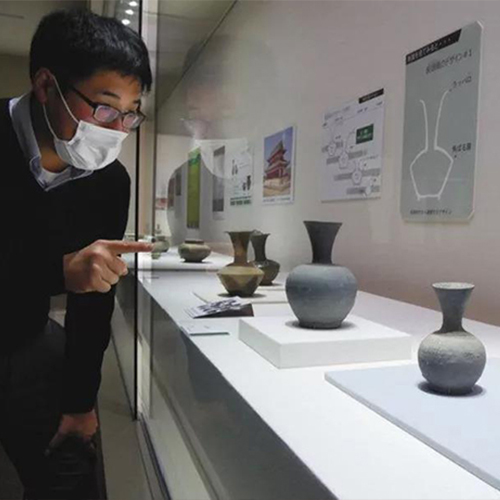 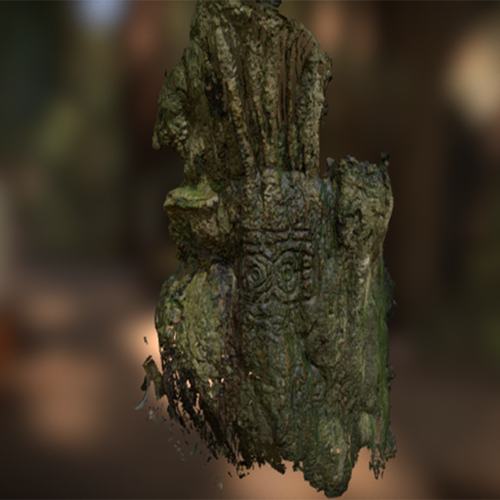 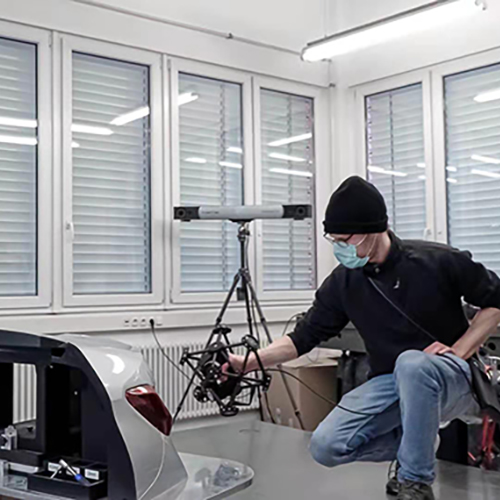 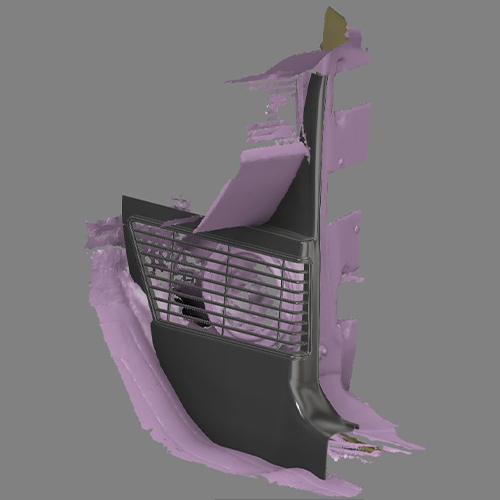 How to Reduce Production Time and Material Cost Efficiently with EinScan