Staying at home and only leaving the house for the most necessary activities in the times of pandemic is a new experience to all of us. In these times of crisis, it is the duty of companies to find solutions on how to enrich the lives of people with their latest technologies. SHINING 3D has been working closely with MyMiniFactory to digitize significant cultural artefacts and by doing so building a museum without walls which you can access from anywhere, anytime. Let´s find out together how this project became reality:

Jon Beck is the founder and manager of a project called Scan the World which is the largest community-built initiative for archiving of 3D-printable sculptures and objects of cultural significance from across the globe. He is working very closely with museums with the intention of opening up their data to the world on an open license. A lot of museums are already doing that in 2D, but currently don’t have the resources to do it in 3D which is why he is coming in to help with a free end-to-end service of scanning the sculptures before processing them into 3D-printable models and uploading them to the museum´s profile on Scan the World.

“There is so much story behind every single artwork whether it’s an original or it’s a copy which is quite beautiful and so, working with each member of staff in the museum who want to tell a different story about their collection is great.” Jon says. After collecting all of that raw data he is turning it into 3D models. He works on them by hand by making them 3D- printable before they are released openly on MyMiniFactory or Scan the World. Free to download. With his project Jon is pushing for CC 0 , open source as culture, in his opinion, should be liberated and available to anyone. In times like these we discover the significance that 3D digitizing has for our lives in another dimension. But what does it take to make ancient artworks arrive online? And what kind of artworks will we be able to experience through this project? Let´s travel back in time to renaissance Italy.

The sculptures to be digitized in this project echoed on the styles of big artists working in Rome at that time. These works are plaster casts, copies of artworks originating in Italy. They come from a mix of ancient works to Italian works. There’s a couple of original artworks too and the reason why it is so famous is, because it is a copy. They have been given this new life freshly cleaned seeing them in the rightful way, as the originals ones looked. These artworks come from across the globe and that they’re all in one space makes, according to Jon Beck, the gallery they are exhibited at “the next big thing”.

The origins of casting which came about in the 1800’s to encourage the copying of artworks with the intention of making art more accessible and more available for people to view, people to engage with but also, for more people to study. Fast forwarding to the 21st century where we have such democratized technologies and the ability to make copies in this way, really does echo the original intentions and what 3D Scanning is enabling us to do. What’s happening across the world is a lot of destruction. Artworks and Cultural heritage is kind of disappearing before our eyes and this is not to say that 3D Scanning and 3D printing are going to replace those objects but in a way it creates a blueprint of what the artwork of the culture used to be so that future generations can learn from it and get some idea of their cultural past. And today as it is difficult for most of us even to go to the supermarket due to the severe virus outbreak, 3D digitizing is enabling us to access and study relevant data from all over the world.

Jon has been using SHINING 3D Products for a while now for gathering data of objects, small and large which other scanners aren’t able to do. SHINING 3D scanner helped Jon scan things a lot quicker, especially on large works. “The quality is very nice for the price that you pay. Scanning is still quite a high-level-entry technology, but what SHINING 3D has been able to do is to create an accessible affordable product, which still produces very good results for a wide range of industries, for me working with sculptures I haven’t found any issues so far working with marble and plaster sculptures and even bronze sculptures.” the founder of Scan the World explains. “EinScan has been able to solve all of these problems for me.”

There’s a lot going on with Scan the World. There is one side of education unlocking these artefacts so that more people can learn about them, manipulate them or have their own say on their cultural heritage. Art doesn’t need to be a static object in a museum space that can´t come out of the museum’s walls. With Scan the World, it is in a way a museum without walls. Scanning, Sharing and Digitizing augments the value of an artwork. The more people in this generation get the chance to learn the artworks, cultural relics by wide sharing because of being digitized, more and more people hear about it if anything that raises the value of it exponentially. A museum or an individual can tell a story about their heritage but also at the same time there is a lot of passion which goes on especially behind Jon´s community who wants to spend a lot of time on sharing their artworks and with that come really beautiful grassroots stories from all over the world. 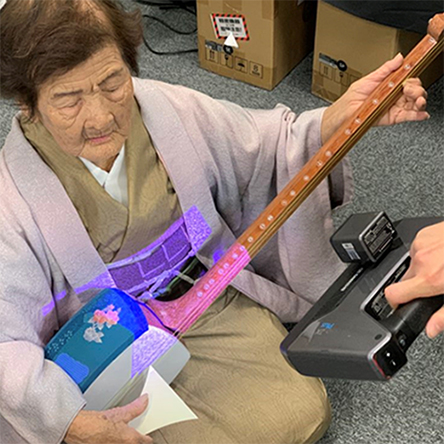 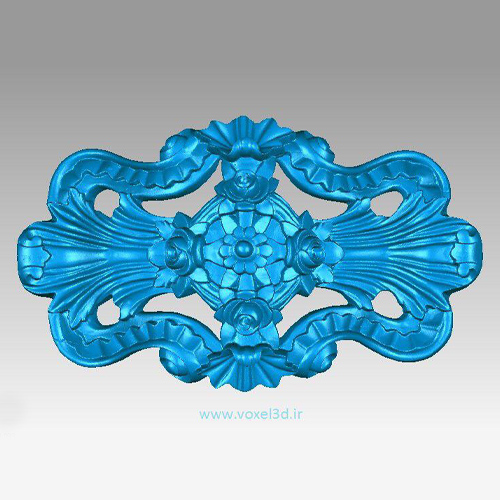 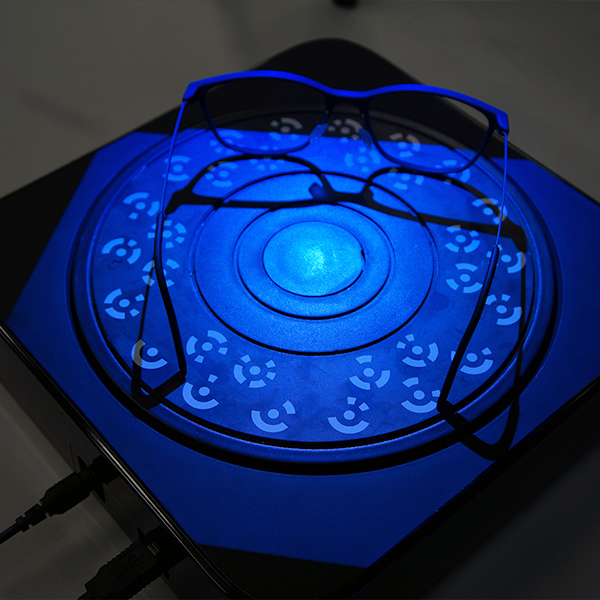 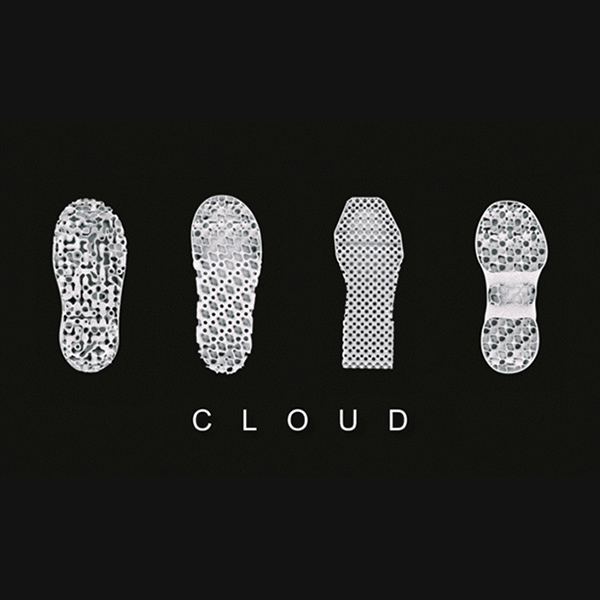 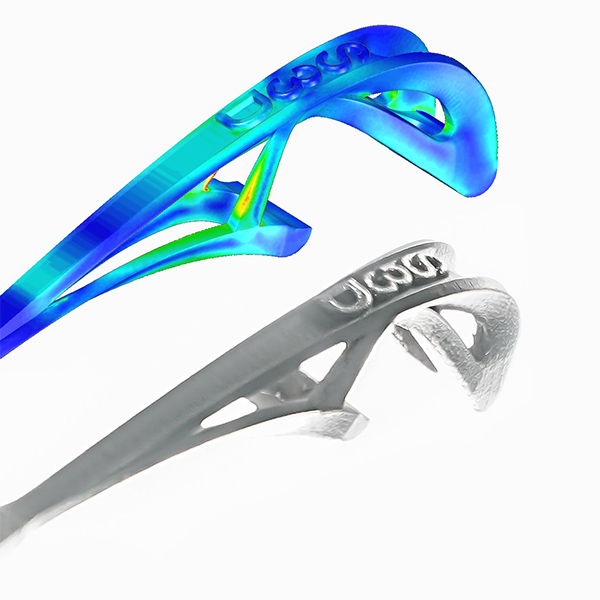