Artist from U.K. Royal College of Art Brings Icebergs to the Tropical City of Sanya through 3D Digital Technologies

Artist from U.K. Royal College of Art Brings Icebergs to the Tropical City of Sanya through 3D Digital Technologies

Imagine how exciting would someone living in Miami be when he wakes up to find a rainforest outside his door? Similarly, how surprised would a sunbather in Sanya be if an iceberg emerged in the water right in front of her? The “psychological impact” brought upon by such extreme variation is exactly what artists are looking for.

At the Art Sanya Festival, an artwork titled Iceland had impressed every visitor, circulating on everyone’s social media. This is because the work had allowed visitors to understand that with technology, distance is no longer an issue. Now, we can enjoy the view full of snow-white icebergs in Sanya, even actually icebergs located thousands of miles away…

The fabulous artwork was created by Jiayu Liu from the U.K. Royal College of Art. Liu had used Shining 3D’s multifunctional handheld 3D scanner EinScan-Pro during the course of creating the artwork. You can take a look at the video to see how this artwork; video link: https://v.qq.com/x/page/o0385425slw.html.

With the help of the EinScan-Pro 3D scanning technology, the artist was able to bring the magic of nature into the studio, and then turn it into a physical object through 3D digital technology.

The inspiration for this artwork came from a rather ordinary-looking hotel garden. If you were a guest at this hotel, you probably just walk by it without staying there deliberately. However, Liu was inspired for that moment: she wanted to make these nondescript rocks here shine, through installing strings of light inside these rocks to simulate the translucent look of icebergs.

Liu faced the issue that it was not practical to install lights inside these hard rocks. Using artificial rocks would spoil the original layout of the garden. How to create her work while not destroying the original scene became the biggest challenge for Liu.

Since Liu had prior experience with 3D scanning, she very quickly thought of obtaining the dimensions and forms of the rocks by means of 3D scanning. After trying out and comparing scanners from various companies in terms of performance and scanning results, Liu opted for the EinScan-Pro from Shining 3D.

1. Large size of the rocks

3. Partial blocking due to overlapping of rocks

The high speed of the EinScan-Pro handheld scan mode and the high level of details obtained allowed the scanning process to go smoothly. The time spent on 3D scanning was shortened as much as possible while accuracy demands were being met. This gave the artist enough time for subsequent tasks.

Subsequently, Liu’s team processed the scan data and created the models of the rocks using translucent PC boards. After then, they installed LED lights in accordance with the look of icebergs in terms of translucence and refraction. Finally, they set up the model onto the surface of the rocks in the garden.

And then the last thing to do was to wait for the nightfall.

As the blue lights lit up, the ordinary hotel garden was transformed into a sea of icebergs that glowed and shone in the quite night.

With the help of EinScan-Pro, the artist obtained precise 3D scan data and thus had an accurate calculation on the surrounding environment, which also led to a subsequent stream of model-making and light installations completed successfully. The project is not only the perfect combination of technology and art but also brings together scenes from two extremely different geographical locations, creating limitless visual impact and a boundless sense of immersion in individuals. 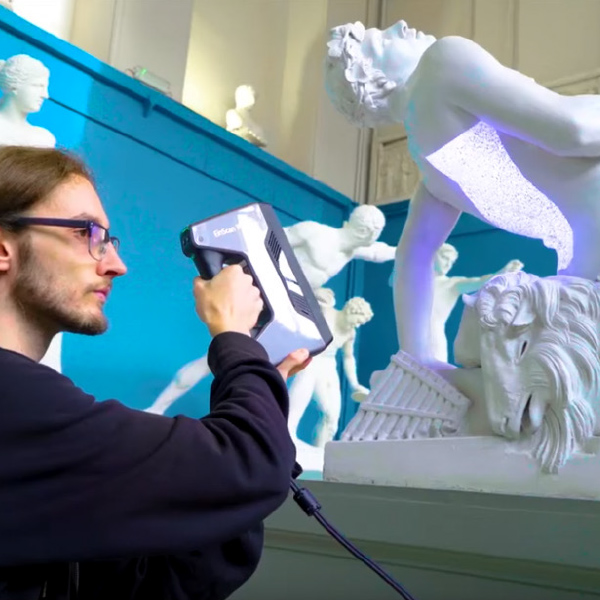 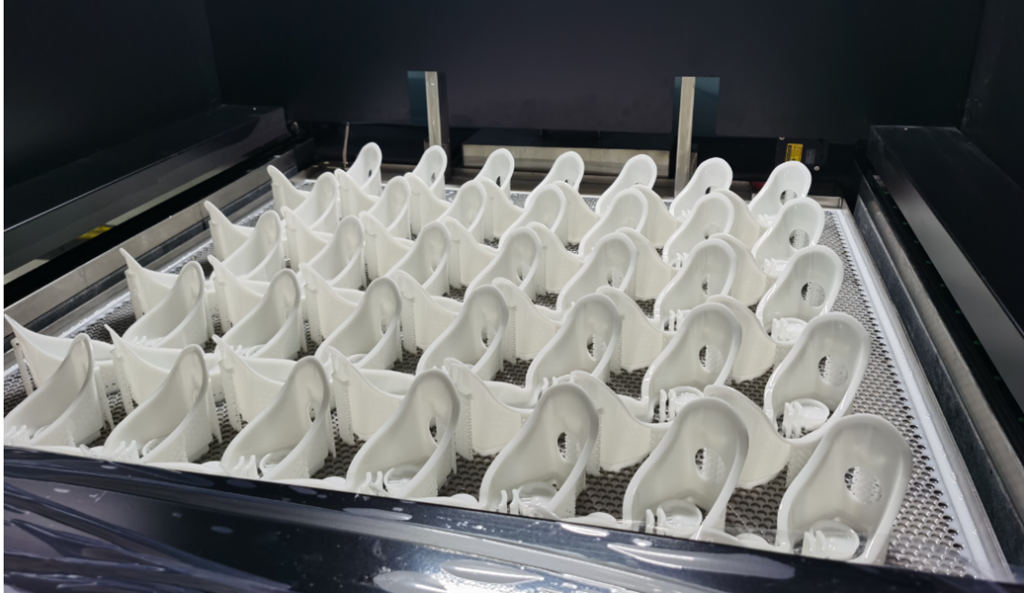 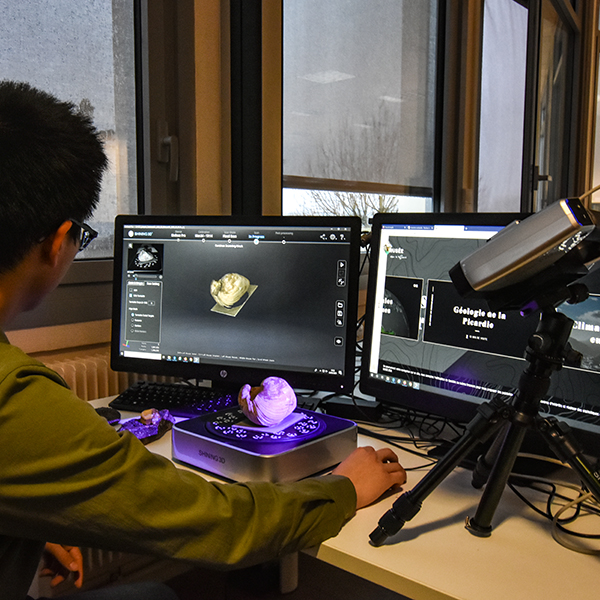 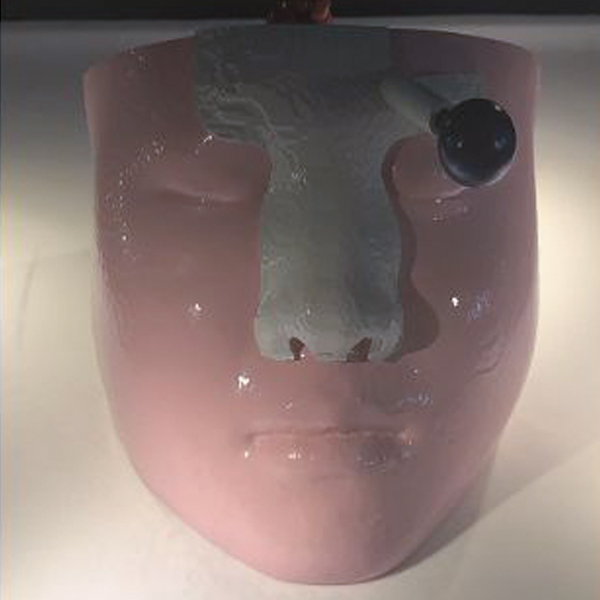 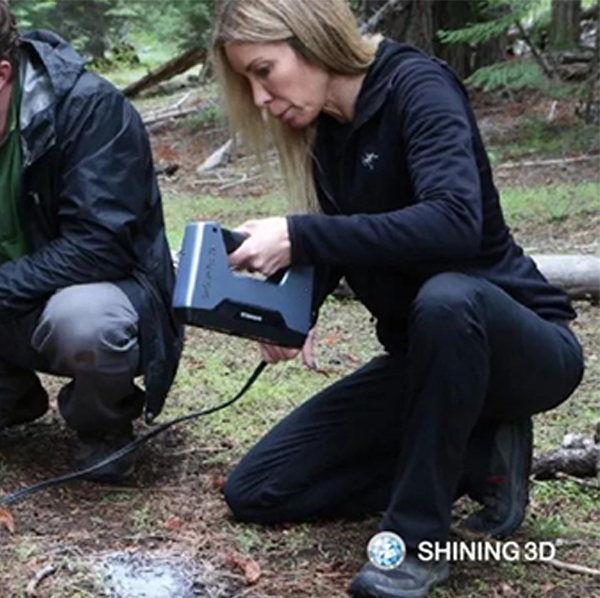 On the Hunt for the Elusive Bigfoot