From a very young age Konstantinos Fais had two passions: Art and History. Born and grown up in the city of Ioannina in northern Greece, he started the thorough study of ancient Greek and Roman literature in 2010 to depict it through his artistic momentum and cultivating it. In 2017, his first exhibition took place.

Since then, he regularly organized painting exhibitions all over Greece with all of his works, without exception, related to ancient Greek literature, while the materials he is working with are, mainly pencil, ink and some of them with dry pastels. Apart from the study of ancient scripts, his inspiration is based on ancient findings such as black and red vases, reliefs, busts, statues, coins, jewellery and tombstones.

In 2019 he expanded thematically into two new sectors: One is World Historic Shipping. The focus is primarily on ships famous in history, most of them shipwrecks. The other is the Prehistoric era, from the Upper Neolithic to the Pleistocene in order to approach its relation with Greek and worldwide Mythology. Prehistory is defined as events that occurred before the existence of written records in a given culture or society.

In the summer of 2020, MADE Group, a non-profit platform for innovative social projects and creative synergies asked Konstantinos to join the group of creators of the STARTS project, which is financed by the European Commission. In regards to this project, Konstantinos pointed out, that the crew works with concepts allowing them to develop installations recreating paleontological creatures in collaboration with foundations, engineers, artists and local developers.

The creature Konstantinos chose to work on is one descending from the Pleistocene. It is based on the biggest saber tooth specimen that has ever been found. In March of 2020, an article in the New York Times caught his attention. The enormous skull of the so-called Smilodon Populator was found in Uruguay.

Smilodon Populator became widespread in South America, significantly bigger and more robust than its North American brother, S. Fatalis. It was able to feed on even the most giant prey of its era, in other words, it was at the top of the food chain. Allometric equations revealed that this remarkably big skull once belonged to a ”Hulk-smashed” 435 kg individual. Twice as big as an African lion, and with huge fangs.

The artist was so fascinated about this beast that, as soon as he had finished reading the bespoke article, he had the idea of reconstructing the major part of the animal’s skeleton. So, beyond the skull, he had to add the mandible, the neck, the shoulder, thoracic bones, lumbar bones, sacrum part of pelvis bone and the tail. He had to obtain morphology and corresponding dimensions of the rest of the body’s structure. By using clay parts on iron reinforcement, he would bring to life the beast’s skeleton.

Step by step he studied all the osteological/osteomorphical structure and considering that the skull found in Uruguay wass 13% bigger than the respective one of the notorious and also big Smilodon Bonaerensis described by Muñis in 1845( or Machaerodus neogaeus, named by Hermann in 1866 ), he enlarged every other single bone by 13% as well. He dedicated more than 1200 hours ( 7 months ) and almost 60 kg of clay to complete it, separately from the iron base. It’s in 1:1 scale, which translates in a total length of almost three meters, measured from the front of the skull to the tail.

After the sculpture has been completed, the valuable and fragile pieces of the giant were transported from Ioannina to Athens. The sculpture was transferred to the high-tech 3D scanning facilities of 3DHUB Greece. 3DHUB has been partnering with SHINING 3D and selling EinScan 3D scanners all over Greece for several years already. Thus, the EinScan-Pro HD multifunctional handheld 3D scanner turned out to be the perfect 3D scanning tool helping Konstantinos to bring every single piece of the skeleton sculpture into the 3D world.

The whole process lasted 3 days and high-resolution object models were provided, suitable for either commercial applications or educational purposes.

The team opted to use the EinScan-Pro HD to complete the project due to its exceptional ability to capture very high details while keeping a fast capturing speed and tracking capability. They scanned all parts  in one go without tracking problems while changing from front to back side. The scanner even coped at ease with scanning the fully assembled sculpture.

This article has been brought to you by 3DHUB. The original article appeared on https://www.3dhub.gr/smilodon-populator-by-k-fais/

The information compiled in this case study has been derived from the following sources:

How to Scan A Turbojet Engine with FreeScan 3D Scanner 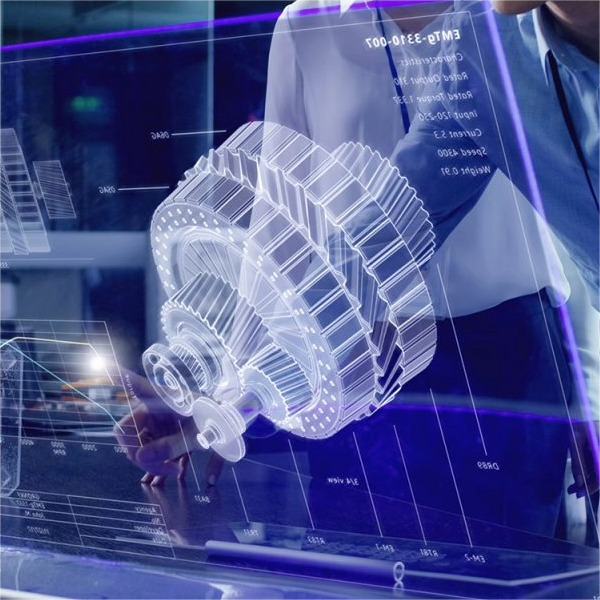 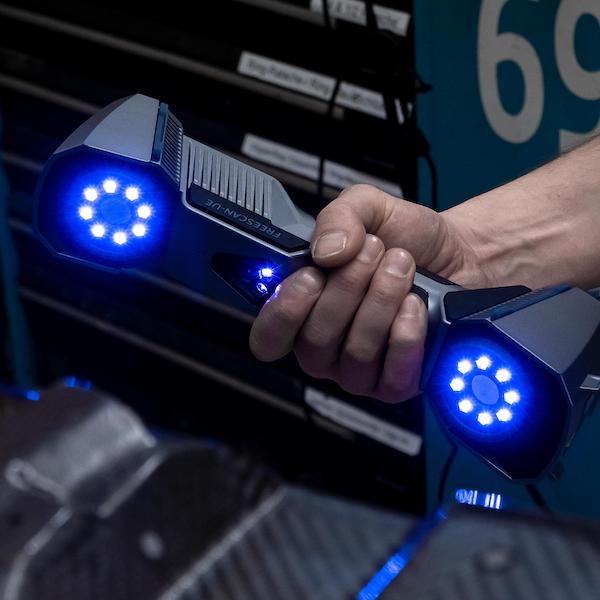 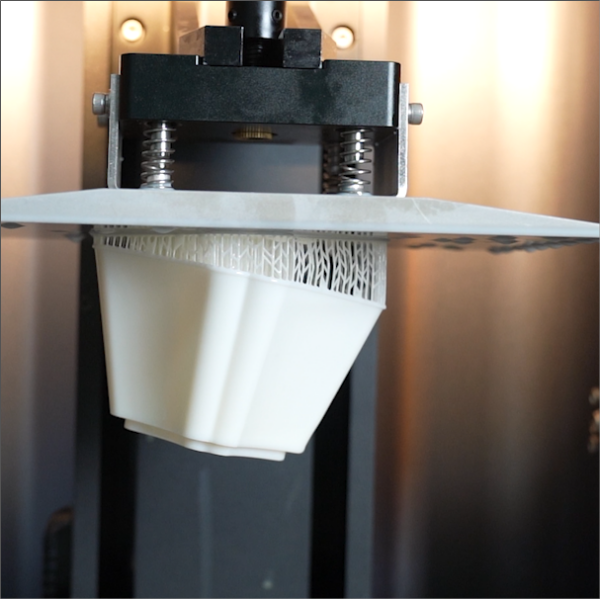 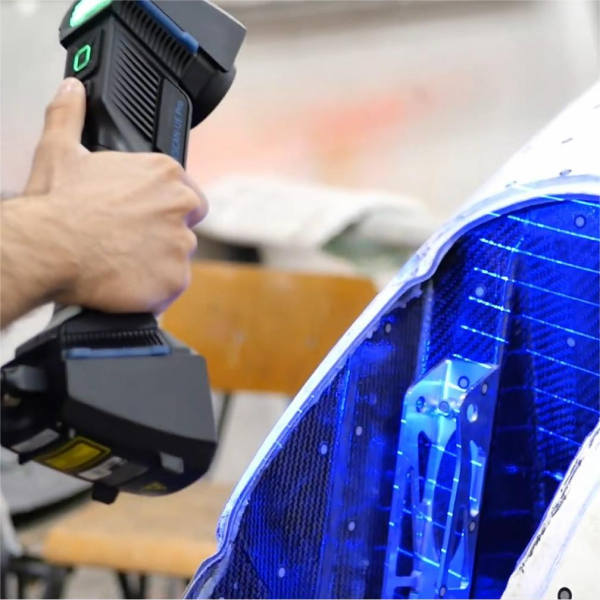